Allens Taxis is one of Coventry’s most established businesses and Allens is synonymous to taxis to the people of Coventry.

Allens taxis has been moving the people of Coventry since 1938 when it was originally founded by Aubrey Allen. It did not run during WW11 but reopened in 1946 when Mr Allen bought a taxi with his demob money as a sideline to his butcher shop. 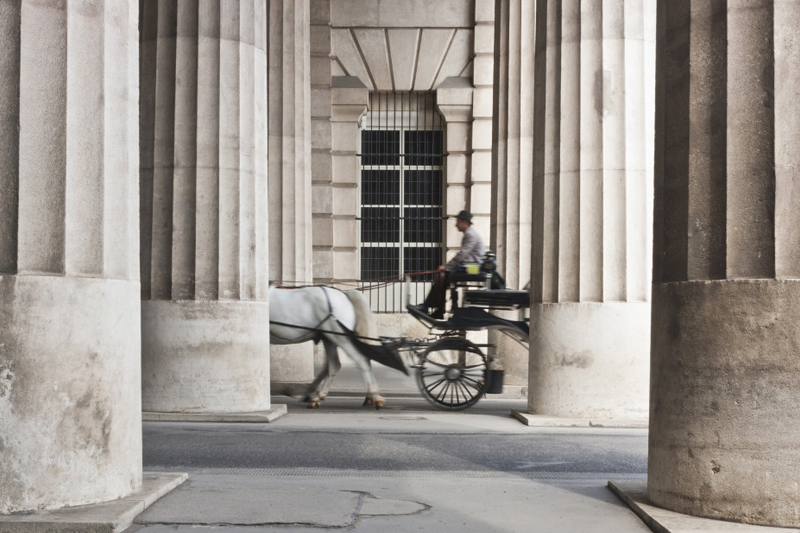 Coventry Arena Taxi and Transport Services Ltd was established in 2005.

Arena purchased Godiva Taxis in 2006 and Allens Taxis from the Allens Family in 2011.

2018 sees our most recent addition to the family Trinty St Taxis, another giant of the taxi trade.

Since 2005 Arena has grown year on year.

We have done this by consistently ensuring we maintain good customer service with a willingness to innovate.

Owners Paddy & Susan are ‘Coventry Kids’ born and bred and proud to own such an iconic business.

Paddy’s Dad was a Coventry Cabbie for over 30 years and drove for Allens taxis, he was always proud of his profession and was an ‘old school’ cabbie back when, before deregulation, there was never any more than 99 black cabs allowed in the whole city.

The industry has changed dramatically over the last few years, with the introduction of G.P.S tracking, Sat Navs, I.V.R, web bookings and apps.

Allens Taxis has an established reputation built up over ¾ of a century by these ‘old school cabbies’ and despite these huge changes we continue to run it as a family business with, at its core, traditional values of integrity, courtesy and good service.

We value our loyal customer base and have customers in their 90’s that have only ever used Allens Taxis.

They often tell our operators stories of being transported on their wedding days’ or from the hospital after births.

Allens has been a part of many special moments for the people of Coventry.

Due to our reputation, we are also the company of choice for celebrities visiting Coventry, from comedians, stage actors and film stars.  We’ve transported a couple of ‘007’s’ and many Premier League football players.

We don’t hassle customers for photographs and respect their privacy but we do wish we had a photo of two star passengers from back in the day, Oliver Hardy and Charlie Chaplain in an Allens Taxi, that would be something to share.

We know that it is important to our loyal customers to have real, local people in a real, local office answering their calls, not an algorithm in cyber land.

When you need a taxi urgently or have left your bag in the back of a cab, you want to be able to speak to someone who will empathise and be able to help you immediately, we get this, but we also know many of our younger customers want the convenience of an app, with all their details stored and predicted journeys ready. They want to order a taxi with a few clicks on their phone.

Allens delivers the best of both worlds.

The security of the familiar with the convenience of the new.

“We are Allens taxis, how can we help you?”

Save 10% on all return booking that are paid for in advance.

What Our Customers Says

We were on a night out in Birmingham last week and missed the last train home. We didn’t want to flag a Birmingham cab down but we dreaded calling a cab from Cov because we assumed there’d be a long wait time and it was freezing, but resorted to getting a taxi anyway. Allen’s were surprisingly fast, especially once I told him we were freezing standing outside a bar and it only cost us £45

That was £9 each between 5 of us. And we were all taken to our doors. Next time will prearrange one as we can stay out later then. Cheers Allens,

After being let down by another company, I rang Allens in desperation I had 15 minutes before my train was due to leave, they had a vehicle at my door with in 3 minutes of the phone being put down and I made my train. Thank you very much.

Had a 10 oclock meeting in London on Monday and had to be on the 740am train. Woke up to all that snow and hadn’t left myself any extra time. I live down a tiny out of the way culdesac and thought there is no way my prebooked cab is going to get down here and be on time. Looked out and there was Steve, waiting in a nice warm car, got me to the station on time, no problem. Thanks Allens!!

I’ve been using Allens since the 60s when I was a teenager. Never changed. Never had a need to,

I was new to Cov Uni last year and gutted that I couldn’t use the online firm I’d used before. But found Allens as got a free Allen’s rulers in freshers week. Heard they were a really old local firm and they had an app. They’ve been great and my Dad loves the fact their drivers are all locally licenced and vetted. I only ever pay at the end of the journey so none of that being charged for journeys I cancelled or paying more at busy times.

Excellent service from the moment of booking to collecting us from the airport.Our plane was delayed by an hour however, the driver had pre-checked our flight number, which we had provided during our initial booking, and was waiting for us promptly in arrivals. The driver was friendly and very professional, assisting us with our luggage and even fitting the children’s car seats. We will most certainly use this highly efficient service during our next trip to the UK!’.

I work at UHCW and usually get a lift into work but just jump in a cab on the Allens rank to get home. Dont have to arrive an hour early and drive round and round looking for a space. Cheaper than parking. Always cabs there, if not Allensfreephones everywhere. Its great.

‘Left my bag with my laptop, phone, purse, everything in it, in the back of a cab. Luckily the next passenger was honest enough to give it to the driver, Thankyou whoever you were !! I had flagged the cab down and got out in town so the driver had no address or contact number, he handed it in to the Allen’s office and one of the Managers looked on my phone for my ICE number. He rang my mum, then arranged a cab to take my bag to my house. Awesome service. Will never use another cab company again, Thanks Allens,’